A man seeks to find clues about several disappearances in a remote area. He finds them. 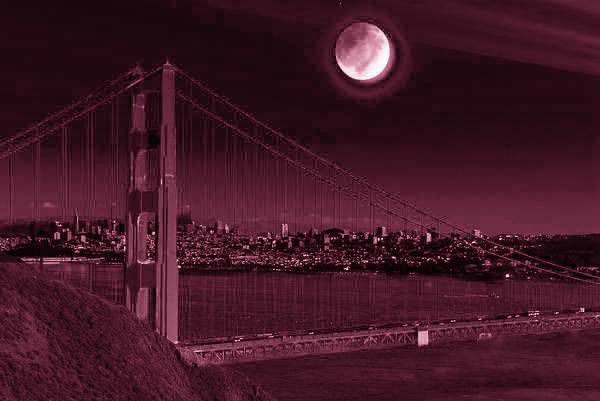 A very good chapter. Interesting resolution of the mystery of the red moon.
Please continue.

Thanks kt. Yeah I have 3 more chapters done, I'm just slow at editing them lol. I seem to have more motivation in just writing than I do going back through my writing looking for errors. I'll have the next chapter uploaded soon. Maybe even today.

Routh
You can upload an image of yourself from your profile. It must be resized to 100px x 100px to be uploaded.
Shoutbox Archive

"First lines are great fun. But they aren't really as important to a novel as the last lines. From a terrible first line, a novel may recover; the last line is what it leaves a reader with."
-- Philip Hensher