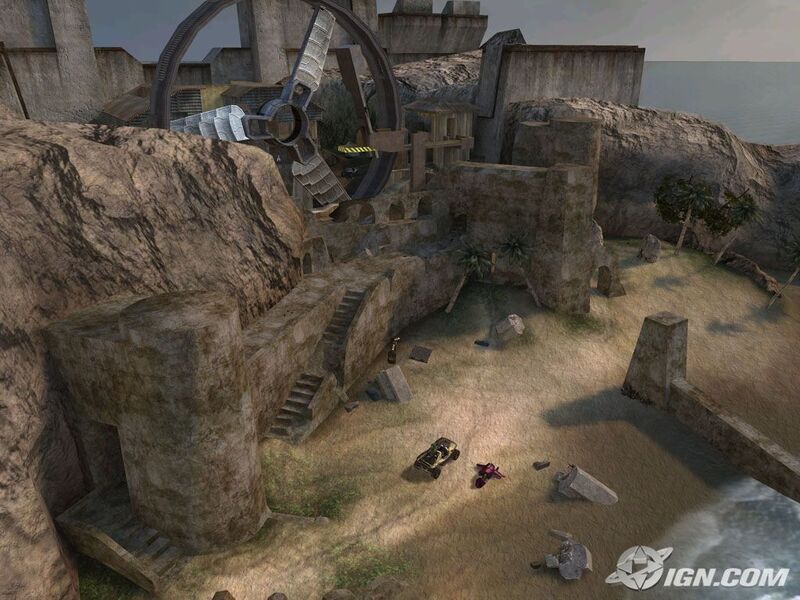 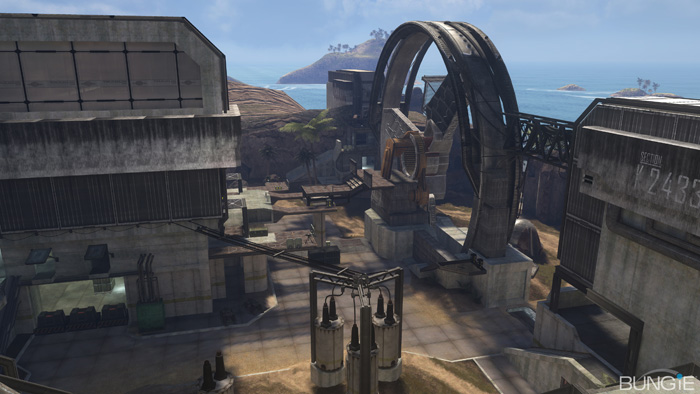 Don Roble
Nice to "see" you.

Don Roble
Ratings not showing in the library

Don Roble
Glad to see you. We could use more writers.

Nexeus
Hey everyone! I've been out for quite a long time! It's good to see everything still going. Can't believe I haven't logged in, in so long.

MzRainbow
I updated Motherhood, to the more revised piece and broke it down into parts so It's not so long to read.

MzRainbow
Thank you for the input. I hope the bugs are fixed for you>.<

Routh
Not exactly certain what the comment issue was, but it appears to be related to the site running redundantly, so I've reduced it to one container.

Routh
Work on v5 is continuing and 1.5 features remain before it can be launched.
Shoutbox Archive

"A desk is a dangerous place from which to view the world."
-- John le Carre